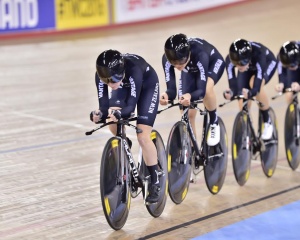 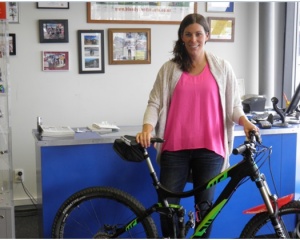 $50,000 worth of Avanti bikes has been won by Christchurch local.

Jamie Carter of Christchurch has won the ultimate Christmas gift. Carter was recently drawn as the winner of $50,000 worth of bikes from Avanti, the major prize in their competition celebrating the company’s 30th birthday. 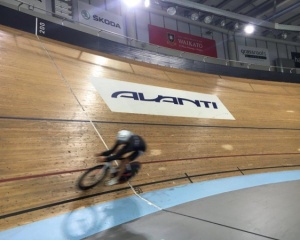 The Avantidrome in Cambridge is up in lights yet again as Tirau cyclist Jim McMurray attempts to set a new UCI World Record in the masters 55 - 59 age group.