Stings at Ironman Malaysia - As far as Ironman goes, we know it's a always a tough race. But when a man who's won Ironman a dozen times is forced to quit before getting into his running shoes, that's another level of tough. 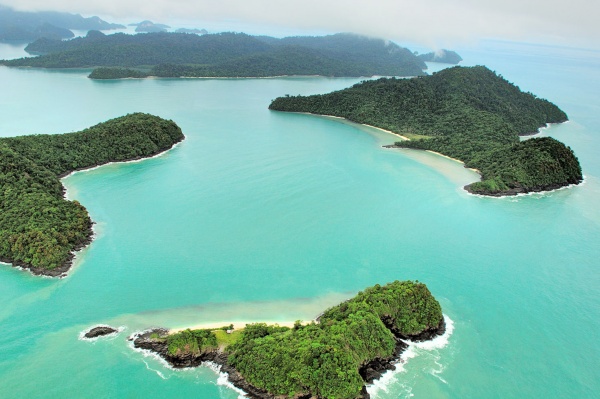 Cameron Brown was forced to quit Ironman Malaysia due to the stinging effects of multiple jellyfish.

"It was a tough day in the heat at Ironman Malaysia, probably one of the hottest races I have ever done. The water temperature was a toasty 29c and felt like a bath and the heat index on the bike and run was around 38c. About half way along the first leg in the swim I hit some Jellyfish and got some pretty bad stings, coming back I got hit again and this was across my face and arms. Coming out of the water I started to feel the stings get worse but with the race unfolding I quickly got on my bike and was off chasing the leaders. At the 120km mark I was in 4th about 4mins down but started to feel really bad and my body started to shut down with the reaction to the stings, I could no longer push any speed or power at all and was struggling to push 20km/hr back to Transition. I got off the bike and my body went into complete shock and I went straight to the medical tent, I was feeling tingles all over my body and face and had a IV to help. After about 90mins I was finally let out but even after 24hrs I'm still feeling the effects of the stings. I will have a shout break before the training begins for Taiwan 70.3 on November 2nd, a race I'm looking forward to doing."