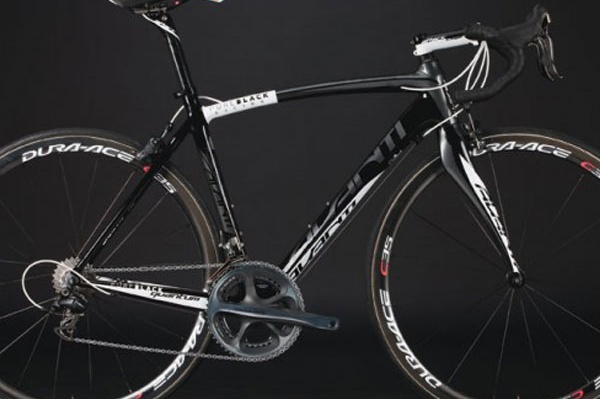 The BikeNZ-Pure Black Racing Under-23 national team all featured in the peloton in the 158km stage from Kilkenny to the west coast in Gort, which featured three category climbs.

A seven-strong break went clear at the 50km mark and worked their way to three minutes before the peloton sprang into life. But they left their move too late, closing to within 28 seconds of the leading seven, with Switzerland’s Pirmin Lang taking the sprint and the leader’s yellow jersey.

Cameron Karwowski and Piet Bulling led the way for the New Zealanders at the sharp end of the bunch sprint with Taylor Gunman, Dion Smith and Scott Creighton also safely in the 60-strong peloton.

Karwowski and Bulling are 21st and 22nd respectively on general classification at 28 seconds down on Lang, and they are fifth and sixth respectively in the under-23 competition.

“The boys rode their guts out today and really rode well as a unit,” said coach Dan Healey. “The attacks came from the gun and our guys did a great job covering the breaks, and taking much of the responsibility to do so.

“The plan was to send someone up the road on the first decisive climb at 50km before we could execute, the break crept off the front.

“The team looked after eachother well and worked so hard but for no tangible reward in the results.”

Tomorrow’s third stage is 145kms from Gort to Westport with three categorised climbs including the category one climb at Maumtrasna 40kms from the finish.

The BikeNZ-PBR team is currently eighth in the team classification.

PureBlack Racing will celebrate Canada Day on Sunday by competing in the CHIN Picnic Criterium in Toronto.