Giro de Burnaby - PureBlack Racing were the most visible squad in a brilliant race in the Giro de Burnaby Criterium, taking half a dozen sprint primes and setting the pace for the most of the race. 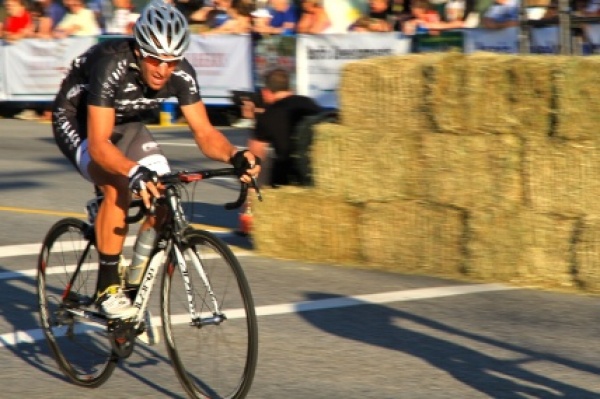 Joseph Cooper rode a hard race, staying away from the peloton for 15 laps taking out the majority of the sprints over the night.

“Joe was in a two man breakaway,” said team mate, Louis Crosby, “the rest of us helped controlled the peloton, hoping that Joe could take the sprints.”

After five sprints, Joe got caught by the peloton and the sprinters in the criterium took over.

BC Superweek concludes with le Tour de White Rocks, a three-day stage race which begins with a massive hill climb up Buena Vista Avenue at a 16% gradient.

The teams then ride the Choices Market Criterium, finishing with a road race through White Rock, known to test endurance and stamina through long steep climbs and sharp turns.