Gough and Christie add even more horse power to Avanti - Fraser Gough and Jason Christie are the latest signings to the Avanti Racing Team for 2015. 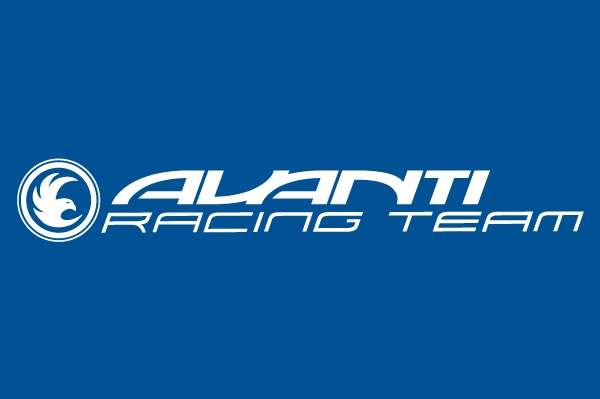 Fraser Gough and Jason Christie are the latest signings to the Avanti Racing Team for 2015. The team has been busily recruiting Kiwi riders after announcing its intent to register in New Zealand next year. Having already released news of some high profile signings in recent weeks, the addition of Gough and Christie looks to have all bases covered.

Christie is a journeyman of sorts and has spent the last few years racing in the UK and Asia while Gough has been plying his trade in Belgium with Doltcini Flanders Continental Team before hooking up with 3M for the later half of 2014.  Gough is also the reigning NZ U23 National Time Trial Champion and only yesterday confirmed his versatility taking out a stage in the Tour of Southland on New Zealand’s South Island.

“Despite being only young both Jason and Fraser have a lot of experience. They are both strong against the clock and good in a crosswind and after looking at their data there’s no reason why they shouldn’t be able to climb either. We’ll get a better idea of what they are capable of at the first training camp in December when we let Fenz (Mark Fenner – High Performance manager) loose on them.” Said team manager Steve Price.