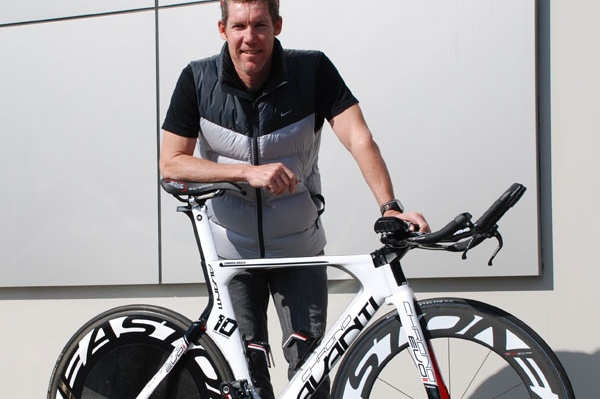 The final countdown is on and my taper has begun for Ironman New Zealand. It's just under two weeks until race day. My buildup has gone very well and has been helped by a fantastic kiwi summer with a drought! hopefully this will last another two weeks as we need a good day in Taupo for a change after the last few years of crappy weather.

Just sending through some pre race articles with more to come. I'll be in touch shortly with more news.

Next: Mountain Bike couple ride for Team Avanti in 2013

Tasmanian mountain bike couple Ben Mather and Rowena Fry will this year team up to ride for Avanti Bikes. For 2013 their bikes of choice will be 2013 Avanti Competitor Hardtail 29er’s and they will continue their long standing relationship with SRAM componentry, Adidas Eyewear and the fashionable 4-Shaw accessories.