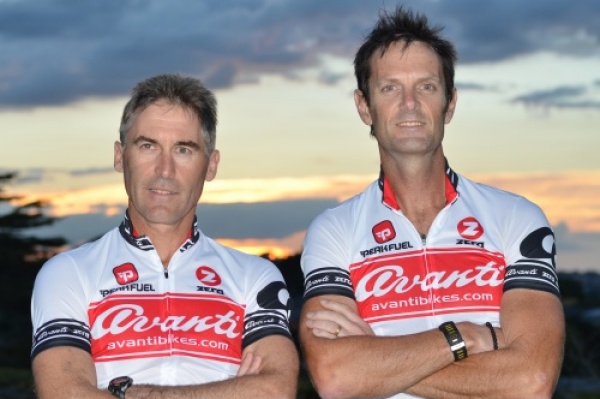 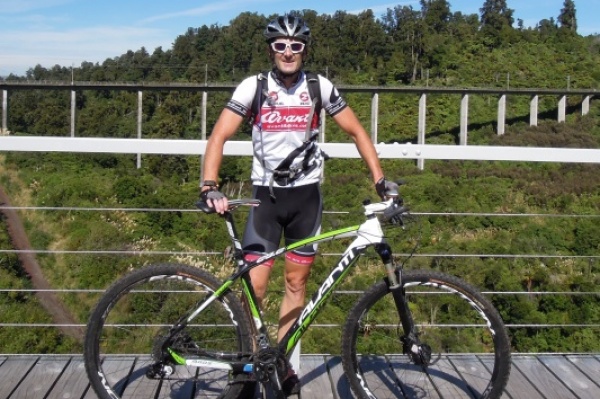 The race is an eight day extreme mountain bike race around the wilds of South Africa in April called the Cape Epic. The riders are two men who enjoy taking on challenges slightly beyond the normal and ensuring that New Zealand continues to be one of the best places in the world to live. Glenn Wright and Steve Haddock have seen how New Zealand brands can thrive overseas and improve the economy as well as having witnessed the impact that “Variety – The Children’s Charity” can have on our country’s children.

“When we decided that this race was something that appealed to our adventurous side we then tried to determine how we could use it to benefit New Zealand and New Zealanders” says Glenn Wright. “We have worked with two incredible and innovative New Zealand businesses in Avanti Bikes and Icebreaker as well as with Variety – The Children’s Charity.”

The money being raised is specifically for a “Variety Gold Heart Sponsorship” so that a child with potential, but without the means, can realize that potential. This also helps people who give a clear understanding of where their donation is going.

The race is long (800km) and difficult (16,000 metres climbing) and places strain on working lives, family and bodies. It is not only a test on the physical but also on the equipment and in particular Icebreaker and Avanti Bikes – New Zealand companies.

“18 months ago I returned from six years working in London and Asia” says Steve, “I found a new pride and nationalism towards New Zealand and wanted to do what I could to promote our country and help our children. I joined the Board of the Variety – The Children’s Charity six months ago and when we decided to do this race I focused on approaching New Zealand companies who have huge export potential”

Originating in New Zealand in 1985 the first Avanti bike was born, six years later they branched out over the Tasman into Australia. Since then this home grown brand has designed and produced thousands of models of bikes ranging from top-end triathlon and race bikes to bikes catering for the casual rider wanting to commute or get around town on the weekend.

“We loved the proposal that Glenn and Steve showed us” says Amanda Till, Events and Sponsorship Manager at Avanti Bikes. “Riders give us great feedback on our bikes and of epic journeys where the bikes have gone above and beyond while transferring peoples lives through the journey. They are passionate about New Zealand and they are raising money for a charity that we are already heavily involved with”. “Steve and Glen have come up with a comprehensive social media plan to cover the whole adventure. Already their blogs are attracting a following and gaining momentum as the count-down begins to the Cape Epic Adventure.”

The Cape Epic is raced over eight days in temperatures that range from very cold in the early mornings to 28-30 degrees celcius. Icebreaker is the ideal choice for the trip because of its ability to regulate body temperature in all climates, and because it breathes to prevent overheating.

Glen and Steve will each wear just two Icebreaker tops during the entire trip. Happily for their fellow airline passengers, Icebreaker also resists odour. Unlike synthetics, Icebreaker merino can be worn for many days without washing. That’s one of the reasons it’s such a favourite with cyclists and multi-sporters.

There have already been many great stories and anecdotes from this trip which can be found on the website www.iliad.co.nz and this is also where donations can be made.

The stories are only going to get better.