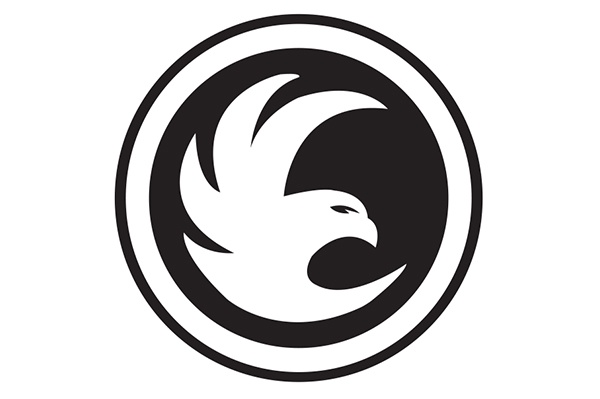 The Avanti Racing Team will continue with its same high performance riders from Australia and New Zealand and expands its support team with the addition of two new medical staff and a performance manager.

Avanti Racing Team, team manager, Steve Price said the team has had a strong partnership with Avanti during 2013.

“This further investment, by Avanti, is testament to the world-class cycling development programme we have built over the past 13 years. Avanti equipment is superior technology and we look forward to getting it over the finish line first, in our 2014 cycling season,” he said.

Sheppard Industries, managing director, Bob Boniface said the ongoing sponsorship deal was great timing for the Avanti brand as it continues to build a strong reputation in professional cycling.

“We are proud of our successful partnership with the Avanti Racing Team and we are delighted to be the new naming rights partner to this champion organisation.  Avanti bikes provide a real advantage because the continuing evolution of bicycle design has included extensive research and consultation with the riders who race our bikes,” he said.

A new addition to the team equipment is the launch of the new Avanti Bikes Icon – first introduced on the team bikes head badge.  Bringing to life the Falcon, which reaches faster speeds than any other animal, the new emblem symbolises freedom, evolution and performance which are key values shared with the Avanti brand.

Bob Boniface commented: “The Falcon captures the true essence of the Avanti brand as it encapsulates the 'Free Spirit' concept and covers every type of bike riding activity and age group from toddler to adult, from leisure to professional, family to world champion.  We are passionate about cycling and offering continued enjoyment to people no matter what their cycling opportunity.”

My 2014 season started off in the best possible way yesterday as I took my 10th title at the Port of Tauranga New Zealand half Ironman Championships at Mount Maunganui.