Nice to be winning at nearly 42! - My last Ironman win was back in 2011 at Ironman New Zealand on a day where it rained the entire day. Yesterday at the Cairns Airport Ironman it rained the whole day, the high only reached 20°c which was one of the coolest in history up here. 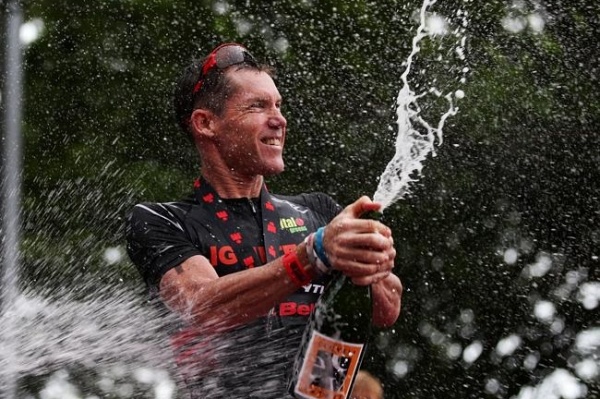 The new swim course at Palm cove was beautiful but I had a shocking swim and could not find any rhythm in what was a very choppy swim. I was out of the water 4:30mins behind the leaders which wasn't a nice feeling but I was hopeful of catching the leaders at some point if I rode well. 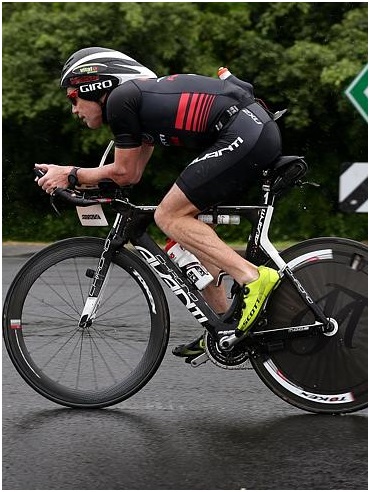 Soon after the 40km mark we caught Tim Berkel and the only person ahead now was former three time World champion Peter Robertson. We managed to reel in Robo at the 105km mark, I was starting to feel much better now but was still looking forward to getting off the bike without any mishaps, there were plenty of athletes suffering punctures due to the rain and that was the last thing I needed. The last 30km off the bike were tough with rain and a strong head wind all the way into Cairns, the group had now dropped to four riders which included Peter Robertson, Tim Berkel, Matt Burton and myself. 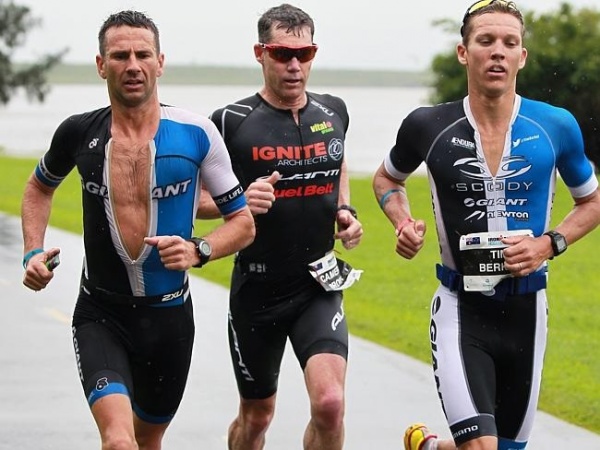 The new three lap run course was all on the Cairns Esplande so it was great viewing for all the spectators who were soaked at this stage but still on course to support the 3000 athletes in the Ironman and 70.3 race. Tim Berkel took off like it was a 10km race with Peter chasing hard a few seconds back, I tried to stay close but we were running at 3:30km/pace and I didn't want to explode later on in the race. I managed to bridge up to the leaders at around 8km and we ran together for the next 5km before Robo finally fell off. I could then sense Tim was starting to tire at the 21km mark when a small gap opened up, 5meters turned into 10 and then 20. With 14km and one lap to go my lead was 2mins. I was hopeful I could hold on but could also feel my calf muscle tightening up so was worried I could pull up at any time if I wasn't careful. The final 2km was fantastic and I finally start to relax and enjoy the moment even though I was still in a world of pain having just run a 2:44hr marathon.

It was great to win my 12th Ironman tittle and to also be the oldest professional to ever win an Ironman. I'll be having a few easy weeks off to recover and get ready for the season ahead. 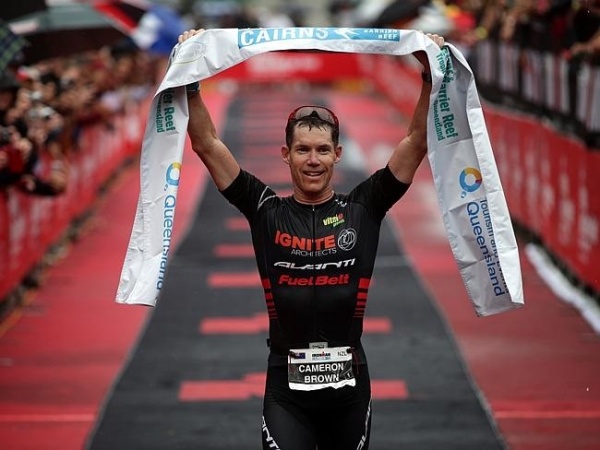 Next: We are about to Race!

Time has come again that we are now on the door step of our first international competition of the 2014 season.