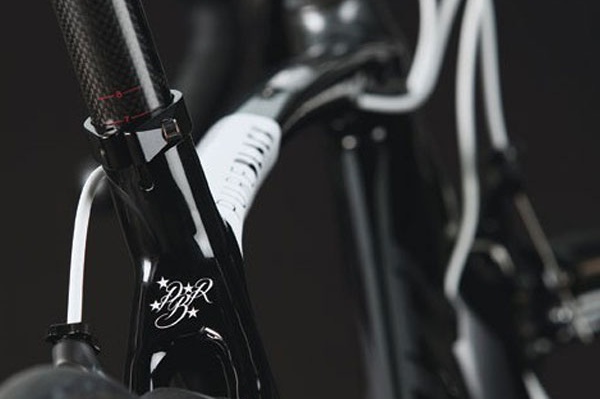 The New Zealand-Pure Black Racing cycling team all finished safely in the peloton on the opening stage of the An Post Ras Tour of Ireland today.

There were three breaks during the mostly flat stage but none managed to put any serious time into the 100-strong peloton until a group of four went clear by 30 seconds with just 10kms remaining. While the peloton roared into life the quartet managed to hang on as Marcin Bialoblocki (Poland, Britain Giordana) took out the sprint with the pack just four seconds behind.

Southland’s Cameron Karwowski positioned himself well to be fourth across the line in the bunch sprint and eighth on the stage, with fellow Southlander Piet Bulling 13th and the rest of the BikeNZ-PBR under-23 team all safely home in the peloton.

“I wasn’t expecting the break to get away, but when we did I tried to save my legs and thankfully I took the win,” said Bialoblocki. “I’ll try to keep the yellow jersey now but it will be very hard with another seven days of racing ahead.”

Tomorrow’s second of eight stages is 158kms west to Gort near Galway, a mostly flat stage with one categorised climb on a stage that could present a breakaway opportunity.

PureBlack Racing will celebrate Canada Day on Sunday by competing in the CHIN Picnic Criterium in Toronto.