Tour de Delta Stage 2 - PureBlack Racing has stamped their mark on the Tour de Delta in more ways then one in the second criterium of the three-day tour. 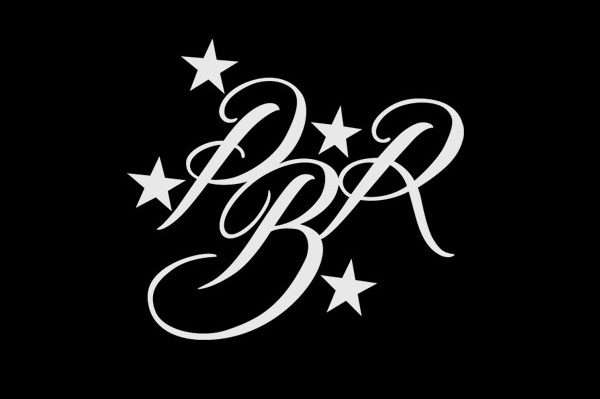 The whole team made their presence felt in a day that saw riders going down, winning cash and Roman van Uden placing an incredible yet disappointing 5th place.

“We really had our hearts set on a podium finish today but it just wasn’t to be, we were just two places behind,” said Director Sportif, John “Harry” Harris, “but the whole team still rode amazingly and they are really riding like professionals and as a team.”

James “Jimmy” Williamson had a perfectly timed lead out from team mate, Joseph Cooper, to claim the Crowd Prime sprint, which comes with a CADñ3,500 price tag.

Given the riders are not receiving an income this year this is a nice cash injection for the boys as all prize money goes straight to the riders.

“Jimmy rode like ten men today, I am really impressed with the way he is riding,” said Harry,

Harry remarked on how well all the boys have stepped up their game and are really showing why they are in this team and why the deserve to be racing at an international level.

“Taylor is going from strength to strength, he just improves with every race is competes in with the team,” said Harry, “Joe and Roman are also riding really well, we can do a lot with this team over the next 18 months.”

Unfortunately for PureBlack Racing, Louis and Taylor were both caught up in crashes today, something that is quite prominent in criterium due to the high speeds and tight corners.

“It was just bad luck for Louis today, he hit the deck pretty hard, but he will be right to race again tomorrow,” said Harry.

The final stage of the Tour de Delta is a 140km road race around the flat and windy farmlands of Fraser River Delta.

Next: PureBlack Racing takes on the best in Canada

PureBlack Racing have an exciting two of weeks of racing coming up in Canada at BC Super Week from the 6th-15th of July.