Cameron Brown 2nd in Cebu - Cameron reports from the Philippines. 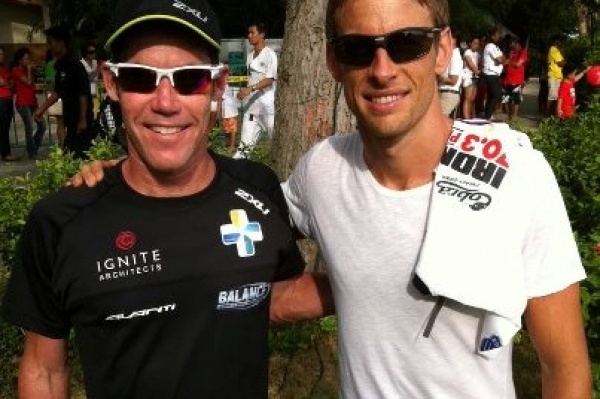 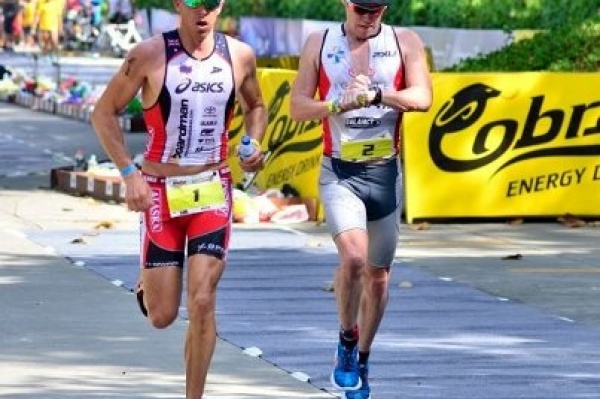 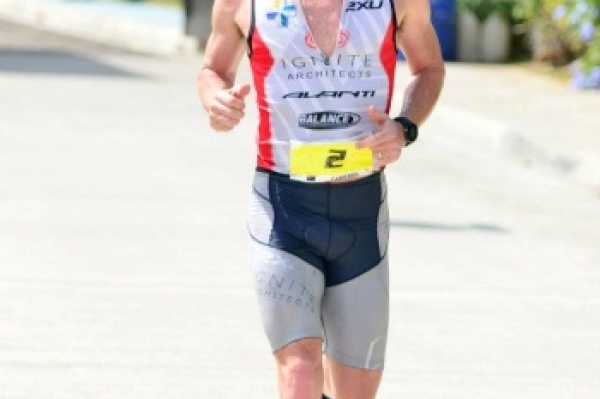 As you can expect it was a extremely warm day here in Cebu, Philippines for the 4th Cobra Philippines 70.3 Half Ironman. The race changed venues this year to the resort town of Cebu, 1hr south of Manila by plane.  The new change was fantastic with athletes swimming in the beautiful waters off the coast of the Shangri La's Hotel which is renowned for being a great diving area, I was certainly doing some fish spotting out there.

We had a early 6:15am start which was great as it was going to be a scorcher out on the bike and run as the temp at 6am was still 26c! I excited the swim in 4th place 1:10min behind Pete Jacobs and tried to quickly close the gap to him but it was not easy. The bike course was just incredible, I don't think I have ever seen that many spectators watching a race in all my 25years in this sport, there must have been over 100,000 at a rough estimate. I finally caught Pete with around 10km to go and I managed to be first off the bike by a few seconds.

The first few kilometers of the run course were brutal for me, coming from 15c in New Zealand to 35c was a real shock and I had to stop at every aid station to try and cool down, Pete soon opened up a lead and that was the last I saw of him. I gradually came right in the second loop and felt much better. I would grab a 1.5liter bottle of water at every aid station and slowly pour it over me and it worked wonders cooling me down. In the end I finished second 1:20 behind Pete. I now head to Boulder, Colorado for the next 8 weeks to prepare for the Hawaii Ironman and put in a much needed block of training.

Thanks again for your support.

Day one of the Tour of the Great South Coast started off in typical Aussie fashion yesterday, as PureBlack Racing took on New Zealand’s closest rivals in the Scody Cup.