Ironman Melbourne this weekend - I'm just about to get on my plane bound for Melbourne, Australia for this weekends Asia-Pacific Ironman Championships on Sunday 24th March. 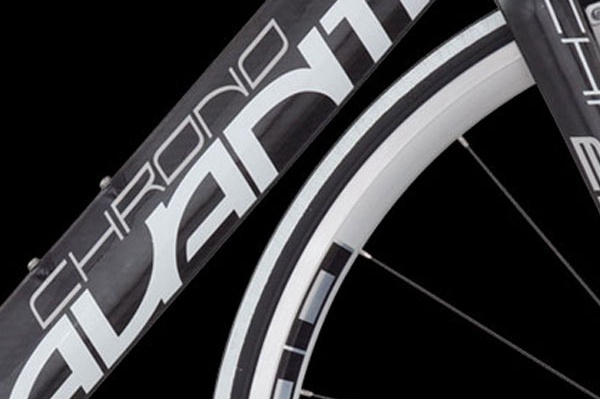 It's only been three weeks since my last race which was Ironman New Zealand but my recovery has been good so I've decided to give Melbourne another crack. I had a fantastic race here last year racing along side 3 x World Champion Craig Alexander right up until the 37km mark on the marathon and was so close to going under the magical 8hr mark recording 8:00:12!

This year is a little different with having just completed Ironman New Zealand which was a full Ironman unlike last year when the weather bomb over New Zealand forced the race organizers to shorten the race to a half Ironman, that was a great build up race for Melbourne but this year is totally different. I have never done another Ironman so close to just competing in one three weeks ago so I have no idea how my body will feel until race day. The field is stacked again with over 45 professional men on the start line, race day kicks of at 7:30am (Melbourne time) with all the action on www.ironmanlive.com or www.ironman.com

Here's hoping my body will be ready this time around.

Next: Avanti back on top in Tassie

The Aussie versus Kiwi battle was re-ignited when the Oceania MTB Championships were held at Glenorchy MTB Park in Tasmania over the weekend.