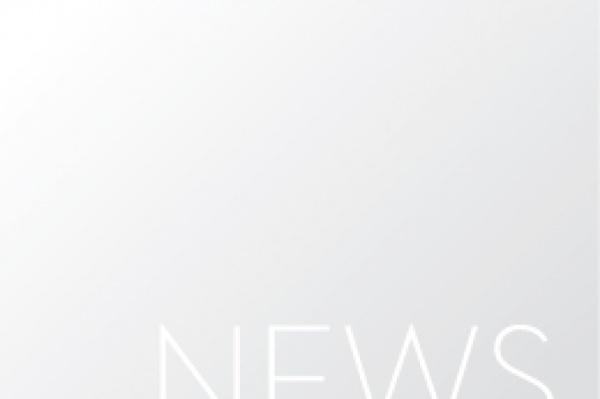 Sunday 19th August - PureBlack Racing has come together to show what they can do in the second to last day of the Tour of the Great South Coast.

It was a successful day on the bike yesterday with James “Jimmy” Williamson finishing 7th in the morning’s criterium and Roman van Uden finishing 9th in the road race.

Roman also won the Most Aggressive rider of the criterium.

Unfortunately for Jimmy his luck did not continue into the road race where he crashed hard during the stage and has withdrawn from the remainder of the tour,

“It was a damn good stage for us, we didn’t do anything wrong throughout the stage,” said Harry, “ we were looking really good at the finish and just had some more bad luck.”

Coming into the final stretch of the road race, riders went down: “There was a massive pile up, we were lucky to not have any of our riders in the crash. All the Drapac team went down expect for one,” said Harry.

“Nothing clicked, but we are coming together,” said Harry

Sunday is the final stage of the Tour of the Great South Coast and features a 96km road race with 2 KOM premes.