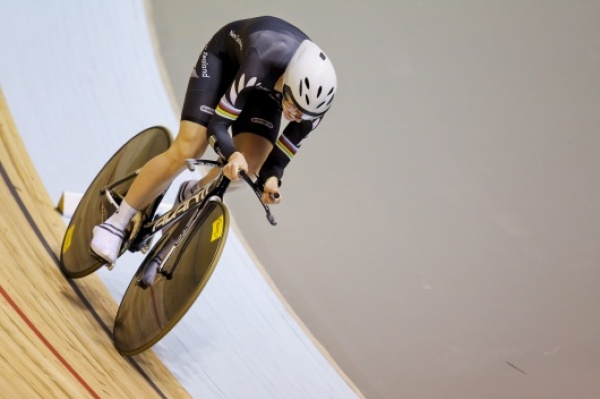 It was a case of history repeating itself as New Zealander Alison Shanks dispatched her Great Britain rival, Wendy Houvenaghel, into second place to take the rainbow jersey in the Individual Pursuit just like she did in 2009.

Wendy got the better start out the gate but, come the second lap, Alison had taken the lead and never relinquished it posting a time of 3:30:197 over the 3km, two seconds quicker than Wendy.

I can't believe it's already April! We have just arrived home from a successful team campaign in Melbourne for the World Champs.