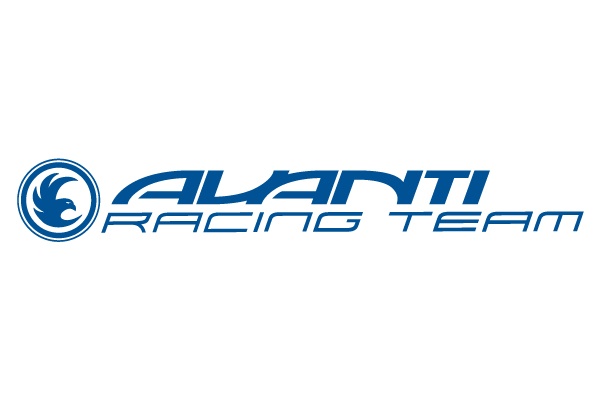 Davison first came to the attention of Avanti Racing Team manager Andrew Christie-Johnston when he placed third in the NZ National Road Championships to Pro riders Hayden Roulsten (Trek) and Jack Bauer (Garmin) in 2013. “I saw the result and though gee he must be good to hang with those two.”

The 24 year old has represented New Zealand in World Championships and Commonwealth Games but feels that five years as professional triathlete is enough and it’s time to give road cycling a real go.

“We’re happy to have Tom. He has great natural talent and clearly has the desire to succeed. It will be a steep learning curve but we’ve had some pretty raw but talented triathletes before in Nathan (Earle) and Richie (Porte) so we know it’s possible.” Said Christie-Johnston “We’ve done a bit or research and had a look at some of his Strava times in Europe, his times are better that some big name professional riders, we think he has a big future.”

Davison recently competed in the tough Tour of Southland and finished a strong 6th overall only two minutes behind his soon to be teammates Mitch Lovelock- Fay and Joe Cooper.

Next: Haig signs with Orica Green Edge for 2015

Avanti Racing Team’s position as the number one development team in Oceania has been further bolstered by the news that Jack Haig has signed a deal with World Tour outfit Orica Green Edge.